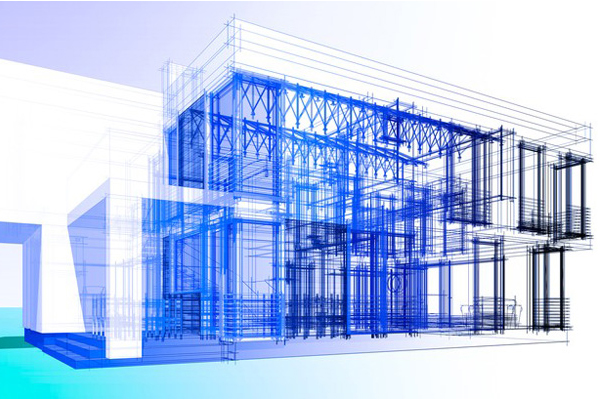 If you are involved in civil engineering, it is very rare that you have not heard of STAAD Pro software in your academic or professional life. There are so many people who have heard of this software; however, you don’t have much knowledge about it. Therefore, our blog will discuss everything about the Stadd Pro, its features, capabilities, benefits, limitations and most importantly its use in construction.

The role of STAAD Pro in civil engineering

STAAD Pro is software widely used in construction. It has more flexible and advanced features than Auto CAD used in the construction industry. AutoCAD allows candidates to work on two-dimensional models; However, with STAAD Pro you can work on three-dimensional models. It requires less manual calculations, saving your time and energy.

The importance of STAAD Pro in civil engineering